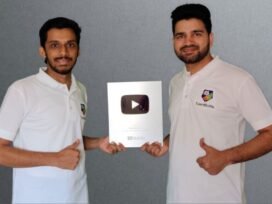 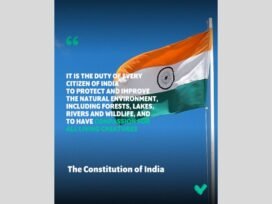 Celebrate the Indian Republic by trying vegan this January 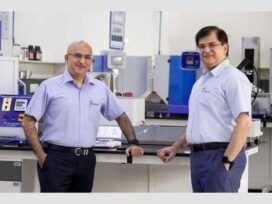 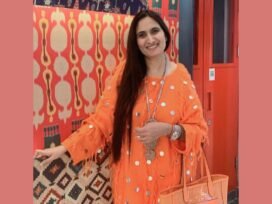 Mumbai (Maharashtra) [India], November 30: RAFTA RAFTA song was launched at a glittering event held at Sin City where Danish and Muskan’s friends were invited among a host of social media influencers and TV Actors who cheered the duo and lauded them for such a heart wrenching and soulful song.  The chief guest of the song launch event was MLA Dr Bharti Lavekar, and several top Social Media influencers graced the event. Desi Junction has released the song.

It is a known fact that the pair of Social Media Influencer Danish Alfaaz and Muskan Sharma and they have together delivered several songs that have instantly been viral hits. This duo’s latest heart touching song RAFTA RAFTA too, has notched several lakh views upon its digital release on the official YouTube channel of Desi Junction and is positioned itself as the ‘trending’ song on YouTube.

Along with the presence of the local MLA from Andheri Versova Dr Bharati Lavekar, the local corporator Yogiraj were the special guest on this occasion. “The song’s lyrics and melody touch one’s heart, and it is beautifully shot. I am actually amazed to realize that the multi-talented boy Danish has written the lyrics, composed the song, sung it impressively and has even acted in it,” exclaimed Dr Bharati Lavekar.

Another special guest of the evening was Lalit Ji, the co-producer of the feature film Udta Punjab who appreciatively stated, “This is one of the greatest songs of Danish Alfaaz and Muskan Sharma. We bless this duo with our best wishes. This duo is so popular that their fans even in Chandigarh are lapping of this song.”

“This song is very close to my heart, and I could say that it is a sound of my heart. This song will surely connect to the youth as it is based on the situation of the break-up between two lovers,” revealed an emotional Danish Alfaaz.

This sentiment was echoed by Muskan, who mentioned, “Danish once mentioned to me that he is at his best when he is in agony and in a melancholic mood. So when I realized that he was in agony and anguish, I requested him to pen his feelings, and I was just in my tears when I read the lyrics of Rafta Rafta, which I am sure that it would connect somewhere to everyone. We have shot the song in the beautiful locales of Shimla.”

“Rafta Rafta is such a cute song that has received an overwhelming response,” mentioned Gaurav Bhatia of Desi Junction, who has come up with their Hindi song after having done well in Punjabi Music Videos.

Dixit Sahni of Desi Junction promised that they would come up with several hit Hindi songs, having begun so well with their debut in Hindi songs with Rafta Rafta.

Among the other celebrities present on this grand event were Social Media Influencer Mehmood Ali and Muskan’s mother. Presented by Desi Junction and Jassi Lohka, the singer, lyricist and composer of Rafta Rafta is Danish Alfaaz. Its music director is Big Sandhu, directed by Gary Bhullar, and project designers are Gaurav Bhatia and Dixit Sahani. 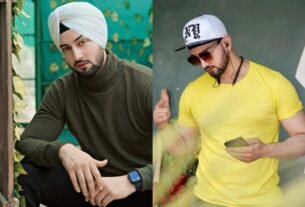 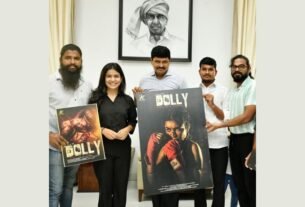 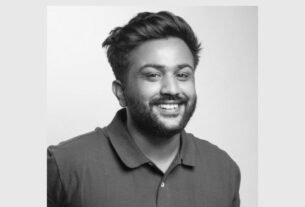