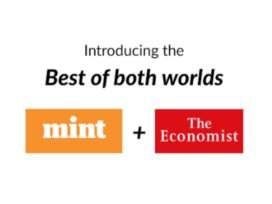 The Economist partners with Mint to expand reach in South Asia 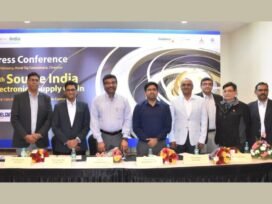 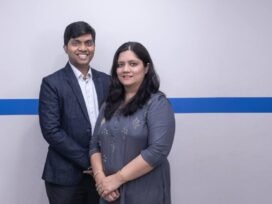 A rising DJ and producer of electronic dance music is Spyke 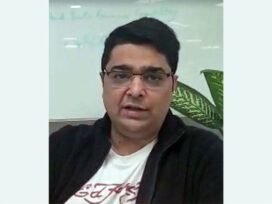 Mumbai (Maharashtra) [India], November 11: UnMath School, a leading innovative teaching organisation, has launched UnMath Hotspot, which allows students to see how math is used on their campus. This entire process entails identifying approximately 80 spots on the school campus, divided by grade level, and training teachers on how to take these children to each spot once a month. The children are shown how math has been applied in these spots.
This one-of-a-kind concept allows children to explore how math concepts are used on their campus, as well as what would happen if math was not used. During the process, these students begin to use an investigation model and begin to comprehend the ramifications.
Speaking on the program, Divesh Bathija, Founder, UnMath, says, “The children have been absent from school for the past year and a half. They return to the school and are reminded that, yes, this is the same campus where you studied, but now you are going to look at every nook and cranny and see how math was actually applied over there. This makes a lot of sense for the students at the school who are extremely tired and have reached online fatigue because there is so much content being taught online that they would love to see it happening offline in front of their eyes.”
Further explaining about the program, Divesh adds, “Suppose that a certain school has a stage and a certain number of benches that are kept there. The benches are now aligned in such a way or at such an angle that more viewers are available. However, if those benches were kept parallel or perpendicular, there would be very limited view, or you would have to have tall people sit in the back and shorter ones in the front. Another example is at the entrance of the gate, what is the angle that it is opening and closing, then at various staircase measurements used over there, giving kids an idea that if they were to renovate a part of the school, what kind of calculations are required over there.”
About UnMath School:
UnMath School, founded in 2012 by Divesh Bathija and Raashi Bathija, provides a creative mathematics curriculum that allows students to understand the subject in a smarter and simpler manner. The company, headquartered in Mumbai, has grown from four schools in 2012 to over 200 today, with 1 to 50000+ students and 10000+ teachers. The creative curriculum has been used in countries such as India, Nepal, Sri Lanka, the United Arab Emirates, and the United States. 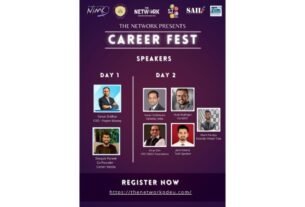