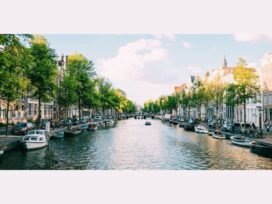 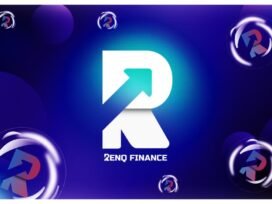 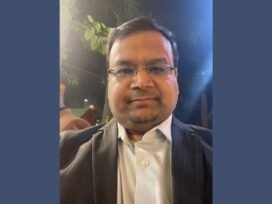 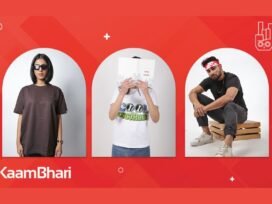 New Delhi, November 6: Though science doesn’t talk about demons, black magic, and evil-eye; these energies do have some presence in the universe. Many cultures and religions even mention them. A lot of people are troubled by these problems. So, how do you plan to get rid of evil-eye or black magic? Not really sure? Well, there can be various solutions.

Syed Ehraz’s family was invited by Mughal Emperor Shahjahan in the 17th century from Medina modern day Saudi Arabia, his family was entrusted with the responsibility of safe keeping the holy relics of noble Prophet and his family.

He has been travelling extensively for the past 5-6 years visiting various countries including United Kingdom, Malaysia, Singapore, Turkey, South Africa, Morocco, Uzbekistan etc. During these visits, Syed Ehraz Ahmed tries to bring them close to spirituality.

Syed runs various NGOs and charitable trusts in India. The aim is to help the economically weaker section of the society that lives in remote and rural parts of the country. His NGO, Syed Ehraz Foundation is the sole Indian NGO that helped Syrian refugees on the Turkey and Syria border, besides doing various charitable activities in different countries of Africa.

The social work doesn’t end here, Syed’s NGOs prepare one time meal every day for thousands of people during Ramadan. In 2021 Ramadan, when the covid pandemic was at its peak in India, they provided free food to more than 30,000 people. They also arrange daily essentials for almost 50,000 people living in Indian villages. Other such social acts are carried out by their NGOs not just in India but in other countries as well.

Syed Ehraz Ahmed has one aim and that is to financially and spiritually guide people. He wants to unite the people of the entire world under the banner of Sufism and spirituality irrespective of Religion, Caste, Colour, Race or creed and help them in every possible way. His lectures and talks play a key role in educating the new generations know sufism and spirituality more closely and precisely.

To reach a broader audience and give the message of peace and humanity, Syed Ehraz also appears on various Radio and TV shows in many countries. This way he interacts with a wide range of audience to impart peace in the society.

The foundation is also working towards nation building and instilling the feeling of patriotism and nationality in the young generation.

Syed Ehraz Ahmed holds a Master’s Degree in English and is currently writing a thesis on Spiritual Healing and aims to get a Doctorate in the said Field.