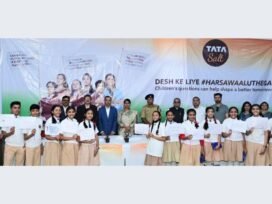 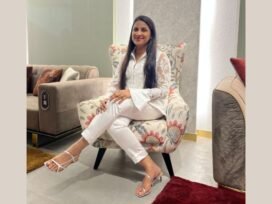 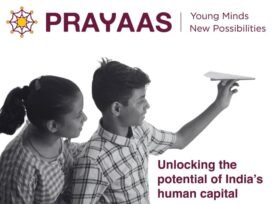 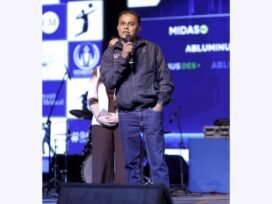 October 19: There are grim reports of a looming energy crisis in India. Every day there is a lot of speculation in the media of reports that many coal-based power plants are on the verge of shutting operations due to coal shortages. On the other hand, the central government is busy giving reassurances that there is no coal shortage and there will be no power crisis. These contradictory reports have fuelled fears and concerns among the common man about the actual situation. Only time will tell if we are heading towards an immediate energy crisis or if the problem has been blown out of proportion.

Amid the confusion and worries, let us speak with an expert, Surat’s noted industrialist Viral Desai, popularly known as Greenman. Viral Desai is the only individual who has received four awards from the Indian government for energy conservation, including three awards in consecutive years, a record that no other global corporate has achieved. Viral Desai’s textile processing plant has been running on a hundred per cent wind power for almost two decades. He is contributing to the conservation of millions of litres of water every year by rainwater harvesting. He has also made a rare contribution to environmental protection by planting and managing more than 1.50 lakh trees, creating the 1st green railway station of India at Udhna, and the 1st Miyazaki forest of Indian railways, the Shahid Smriti Van Udhna.

When we talked to Viral Desai about the power crisis, he shared some fascinating views. If his ideas are implemented on a larger scale, we as a country can undoubtedly touch several milestones. Here are his thoughts in his own words:

Even if there is a crisis, it won’t be a lasting one. If the government is telling us that there is no coal shortage, we must believe it as they know the situation better. But for a moment, let us assume that a coal shortage does occur, and it leads to a power crisis; I am confident it will only be temporary. Coal production may have been impacted at some mines due to weather conditions, which could have led to some shortages. But, power crisis or not, we as citizens must make efforts to shift to renewable energy in the interest of our planet.

Power conservation is the most extensive service to our Nation and will help secure the future of the generations to come.

I believe that conserving energy is also an effective service to the country. If all of us cultivate the habit of switching off lights when not in use, we will be able to save lakhs of units of electricity. This can bring the pollution down considerably. Moreover, each of us can voluntarily observe “Earth Hour” for a few hours every week by switching off all electric appliances, thus creating an energy revolution.

Encourage those who conserve energy and switch to renewable sources of energy generation.

At 19, Axit Maheta is the youngest leader of the BJP’s social media cell in Gujarat’s Junagadh city 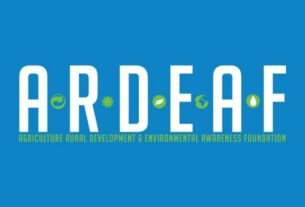