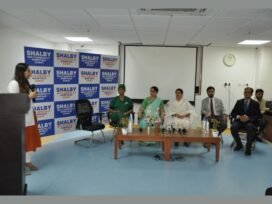 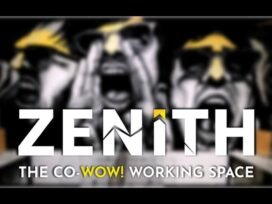 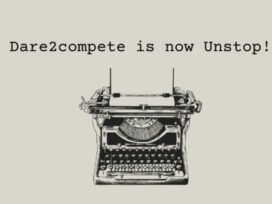 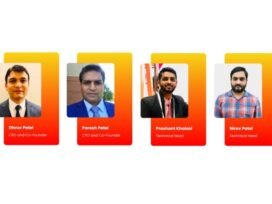 September 1: Deblina Mukherjee is an Indian professional classical singer, lyricist and composer. Her new albums ‘Tere Bina Dil’ and ‘Tere Toh Hum’ are ready to make 2021 versatile with her melodious voice. Her album ‘Tere Toh Hum’ is releasing on 29th August under Pride and Prestige Production Company. Deblina herself incorporated the lyrics and tune. Another album, ‘Tere Bina Dil’, has already been released, and the audio version is releasing on 28th August on all digital platforms.

A native of the Bardhaman district of West Bengal, Deblina currently resides in Mumbai, Maharashtra. 28-year-old Deblina is expertise in singing in various languages like Tamil, Malayalam, Telugu, Marathi, Gujarati, and Hindi and Bengali. She is one of the leading singers and vocal trainers in the Indian entertainment industry who has inspired millions of young souls to make it big in the music industry.

Deblina started singing at a very tender age of 4 from her mother, and a year later, she bagged a playback singing assignment for a movie. In the later years, she had undergone professional singing training from eminent Classical Singers Joydeb Ghosal and Sadhu Charan Das, famous folk singers in Radio. The turning point came into her life when she was selected for Sa Re Ga Pa Pa Zee Bangla in 2005 and made it among the top 15 contestants. Deblina is specialized in singing Indian Classical, Bengali movie songs, folk, Bollywood, light music and bhajan.

– Felicitated as “Folklore Thumri” Award at Bangladesh in the year 2018

– Sang the first playback when she was five years old.

– Declared as A+ Radio Artist at Pasar Bharati

– Member of PPL and IPRS ARTIST

Deblina is a living example of hard work, patience and perseverance, along with consistency. Her manner of learning and rehearsing music since four years of age has been awe-inspiring for every young artist. Even after she has tasted success, she feels success does not have an ending point. It should be kept going. She has proved her versatility and mettle in different genres of music as she has been a multilingual singer. Her adaptability and willingness to learn has no bound. She embraced her passion and kept moving with it and excelling at it; that has inspired millions of young souls who aspire to build a career in the music industry. Deblina entirely dedicates her success to her parents.

She feels grateful for everything that almighty had bestowed on her!

The Dhwalin, an IT professional, was crowned ‘King of India’ at the WOW-Wings for Dream fashion show 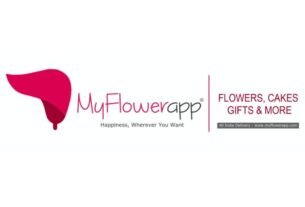