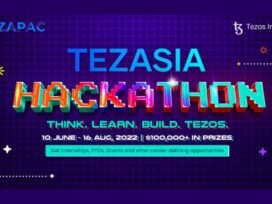 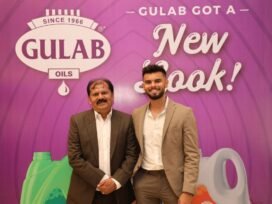 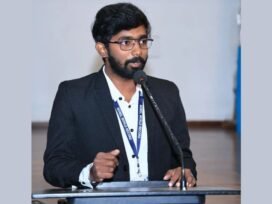 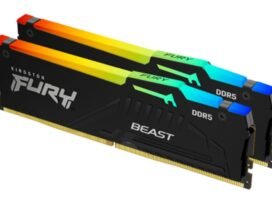 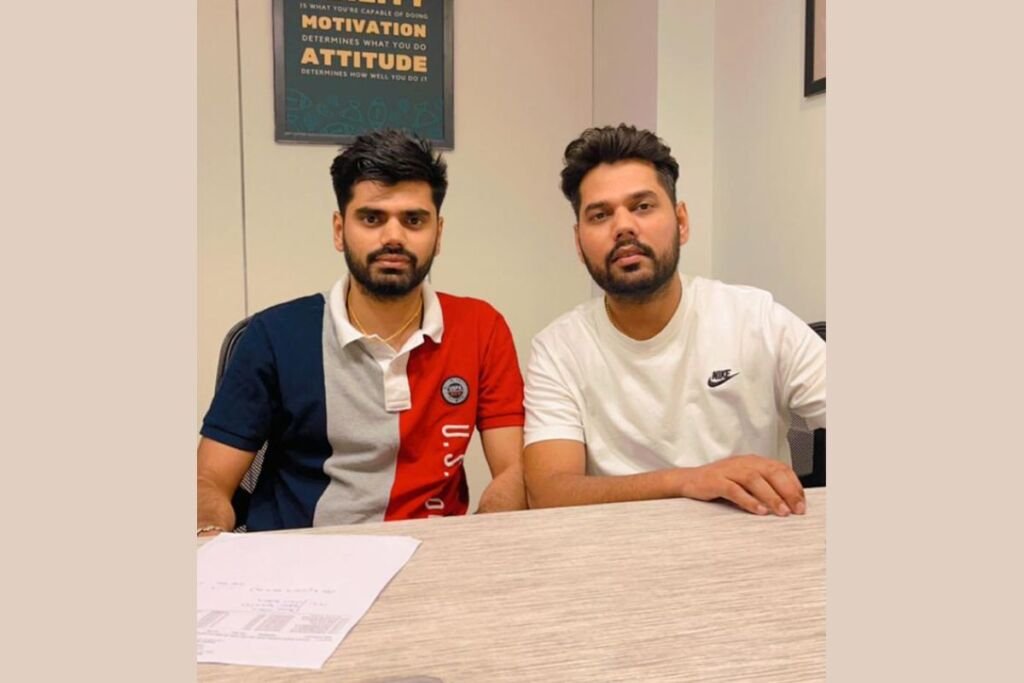 June 22: Two brothers, Goldy and Happy Kehal from Ludhiana are making major headlines in Punjabi Music Industry with their new company, Red Leaf Music. They started in 2015-16 when they only used to promote songs.

Since their childhood, they were so inspired by Punjabi music. The tunes of dhol, tumbi, etc., used to make their travel to a place full of peace. This immersion in Punjabi music finally brought them to this industry.

They founded their own company in 2019 and signed their first artist, Sukh Lotey. The journey from promoting songs in 2015 to establishing their label in 2019 wasn’t really easy. There were many ups and downs. These brothers together handled them bravely.

Goldy said, “I never thought I would ever be going to launch my label and sign artists. I believe this all is done by the supreme power, God. I thank him immensely and wish him to be with us throughout our journey.”

Both brothers very harmoniously handled a lot of projects together. They recently organized Meet Baljit’s Concert in Canada. The concert was welcomed by a huge crowd and received tremendous affection from the audience.

Besides this, they both have handled and signed a lot of artists. Goldy says, “We have a lot of projects and singers in the pipeline. We have planned a lot of shows in the coming times. If God continues to shower his blessings like this on us, I am sure we will be able to take this industry and its artists to new heights.”

Since its inception in 2019, Goldy and Happy Kehal’s Red Leaf Music Company has launched more than 13 songs till now, and many more are still in the pipeline. The company started its journey with the songs “PR” by Angad, “Rakh Lawan Tenu Kite Hide Krke” by Lake Natt in 2019, and “Never Trust” in 2020. After giving such superhit numbers in the Punjabi industry, they never looked back.

Justice for Sushant Singh Rajput in ‘Nyay The Justice’ movie 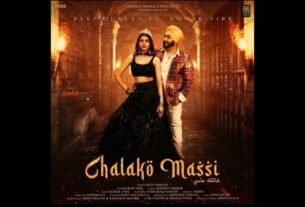 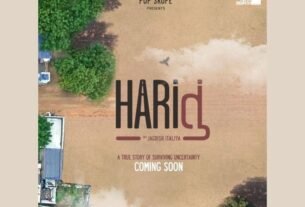